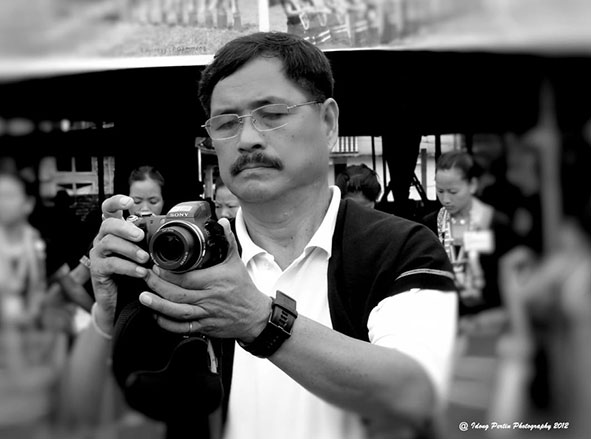 ITANAGAR, 28 Nov: Members of the Donyipolo Gangging here observed a two-minute silence on Sunday as a mark of respect to the departed soul of retired Scientist D of the environment & forest department, Dr Asham Borang.

Dr Borang died near Guwahati (Assam) on Saturday while he was being transported from Kolkata to Itanagar.

“Dr Borang was a member of the Donyipolo Yelam Kebang, Itanagar. He had given numerous contributions to the Donyipolo society during his lifetime and always used to give moral support,” the gangging said in a condolence message, and described his demise as “a great loss to the Donyipolo organization in particular and to the IFCSAP in general.”

“Golgi Bote DPYK Itanagar mourns his untimely demise. We pray to Donyipolo to give strength to the family members of late Dr Asham Borang,” it said.

The Silukian Welfare Kebang (SWK) in East Siang district has also expressed deep sorrow over the demise of Dr Borang.

While SWK spokesperson Nakut Yirang offered heartfelt condolences to the bereaved family, Silluk HGB Ashik Yirang termed Dr Borang’s demise an irreparable loss to the society, the village and the state as a whole.