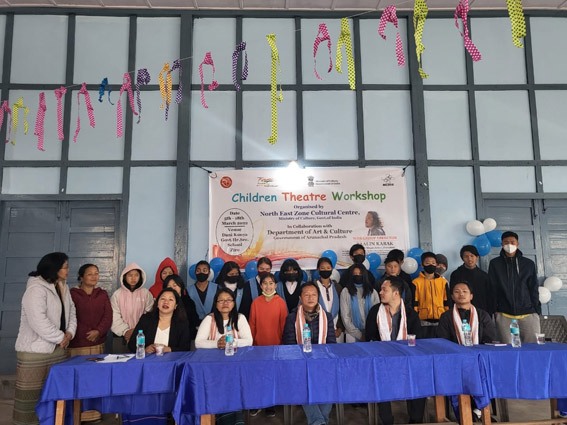 The workshop is being conducted by the district art & culture office, in collaboration with the Northeast Zone Cultural Centre, Dimapur (Nagaland).

It is being directed by Paalon Kabak, who is a screen and stage actor, director, and a performing artist. He holds a diploma in film acting from Moonlight acting studio, New Delhi, and a master’s in theatre acting from the National School of Drama.

Kabak is currently based in Itanagar, and has already conducted several theme-oriented acting workshops, such as ‘actor and the text’, introduction to method acting, and ‘drama and daily life’. (DIPRO)