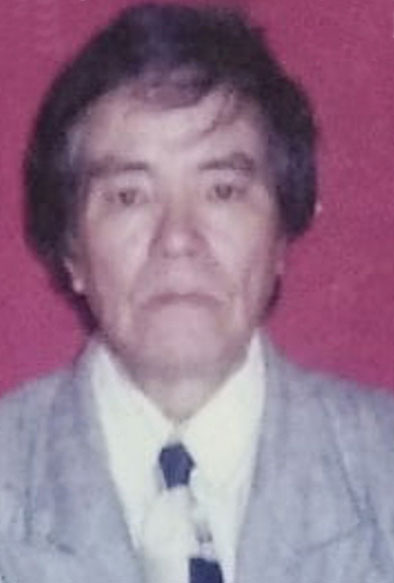 TAMEN, Apr 25: Former MLA Nido Techi passed away in the afternoon of 25 April in his hometown Tamen, in Kamle district.
Born on 2 February, 1945, in Lalin (Nido) village, Techi passed Class 7 in 1963, and later joined as a junior village level worker in the agriculture department and served in Palin and subsequently in Amiji (Jaya) village, now situated in Lower Subansiri district.
He left his job after serving the government for nine years, and started his political career as a member of pradesh council (MPC) in 1972.
On 15 August, 1975, the pradesh council was converted to a provisional legislative assembly, comprising 33 members, 30 of whom were elected and three members were nominated by the union government. Techi was elected as MPC from Tali-Raga area in 1973.
He contested for the post of MLA, on a Janata Party ticket, from Raga in 1978, and won by 2452 votes. He took oath as the first MLA from Raga on 23 March, 1978, under the government headed by the then chief minister PK Thungon.
In 1980, Techi contested as an independent candidate, but could not win.
Techi was known as an honest political personality and an active but humble and dedicated social worker, and his name is still revered by the people.
He served in various capacities, including as the chairman of the estimate committee under Thungon.
He also worked and was closely associated with former chief minister Gegong Apang as an MLA.
Techi leaves behind five sons and three daughters. His eldest son, Nido Pavitra, was elected for two terms between 2004 and 2014.

Legislative Assembly Speaker Pasang D Sona has deeply mourned the demise of former Raga MLA Nido Techi, who passed away on Saturday.
“In his the demise the state has lost a prominent political leader and a great Arunachalee citizen,” said Sona while conveying heartfelt condolences to the bereaved family.
He prayed to the almighty for eternal peace of the departed soul.
The Kamle district unit of the Nyishi Elite Society (NES) has also extended heartfelt condolences to the bereaved family of late Techi.
In a condolence message, the NES unit described Techi as a pioneer in eradication of child marriage and polygamy in the Raga-Tali area.
“We deeply condole and pray to the almighty god for the departed soul of late Nido Techi to rest in peace,” the NES unit stated.