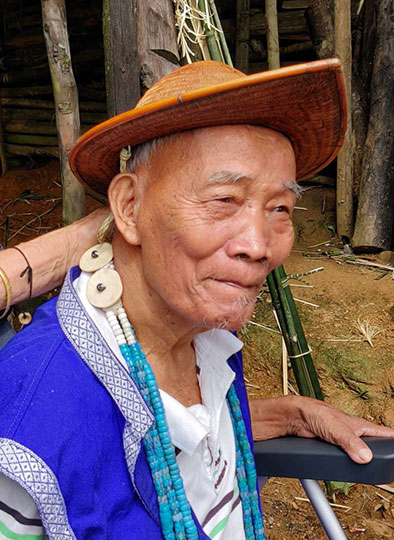 He was undergoing treatment at the Apollo Hospital in Chennai and the Sanjivini Hospital in Dibrugarh for multiple systemic atrophy disorder.

Potom is survived by his wife, three sons and three daughters.

Late Potom had also worked with late Sushen Pao, the then BS for social development in Lodu-Karka area, during the pre-independence days.