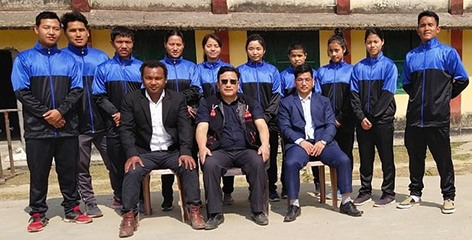 ITANAGAR, 23 Feb: The All Arunachal Pradesh Wushu Association (AAPWA) has selected a 14-member team, including an official, for the 29th Senior National Wushu Championship (men and women) to be held at Chandigarh University in Mohali from 25 February to 2 March.

Techi Juna is the team coach.