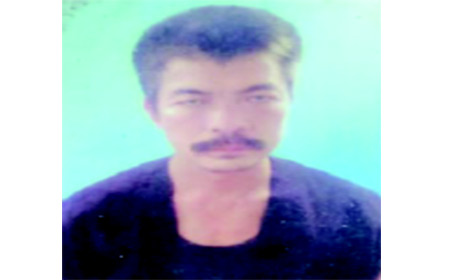 KIMIN, Aug 5: The body of the man who drowned in the Panyor river, near the VKV in Sher in Papum Pare district, on 3 August was recovered from here on Monday.
Kimin ADC Likha Tejji had earlier informed that Tadar Kioda (48) had drowned on Sunday afternoon when he was trying to cross the river.
Search operations were carried out, involving teams from the NDRF, the ITBP and the police, besides the public and the local administration.
“The personnel and divers of the NDRF contributed immensely in retrieving the body. It was due to their efforts that the body of the deceased was recovered on Monday noon,” the ADC said.
Kimin police station OC Kime Kommo informed that the body was handed over to the relatives after formalities had been observed.